Start Living the Australian Dream with a Travelhome

All of our Travelhomes are
Made, Manufactured & Engineered
in the Newcastle Region, NSW.

We are the only Fifth Wheeler company in Australia
who build Fifth Wheelers from the ground-up .
We know everything about what we sell and we’re proud of that.

The first Travelhome Fifth Wheelers were invented and built by Geoff Dutch when he decided it was time to hit the road and retire. Geoff’s career focused on designing and building Holden Commodore-based One Tonners.

Geoff was half-way through converting a Holden Commodore sedan into a motorhome for his big trip around Australia when innovation struck.
The Commodore motorhome project was pushed aside, retirement was postponed and before he knew it, Geoff was building the first Travelhome prototype.

Many years and happy customers later,
Travelhome was sold on to Jim Rocchi in 2015.
Jim aims to build, innovate and improve on Geoff’s success and continue to develop the sophisticated, luxurious, robust, safe and stylish Travelhome that you see today.

Travelhome Fifth Wheelers are the benchmark for mobile living design. Travelhome’s one-size-suits-all is beautifully built. The layout and build of the Travelhome eradicates the cramped travel style that comes with a caravan, camper or motorhome.

Don’t be put off by the size of our Travelhomes – Fifth Wheelers are much easier to tow than a caravan! For nervous or first-timers they’re easily a better bet.

Big in America, they’re now taking off here in Australia.

Check out some of our current vans in stock here! 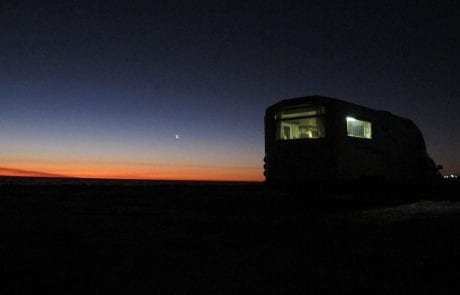 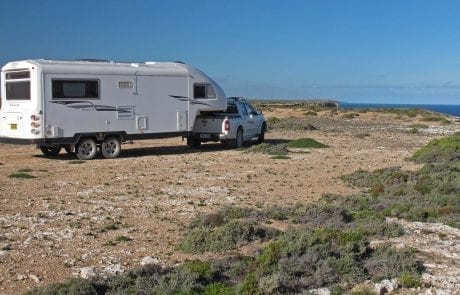 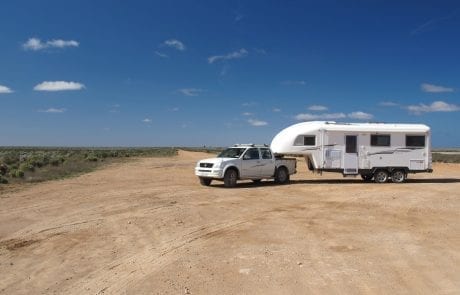 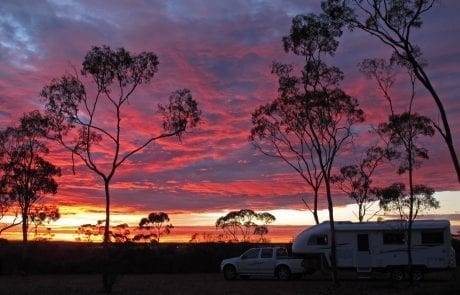